In February of this year Tobin Brothers completed 80 years of care and service to the Melbourne community.  It is a significant achievement for a company which has grown in that time from humble beginnings to become Australia’s largest family owned funeral service provider.

When four brothers decided in 1933-34 to go into partnership as “Undertakers” I suspect none of them realised the enormity of their collective decision.  Fate determined that the enterprise they founded would become so well recognised that Tobin Brothers is now inexorably connected to funerals. 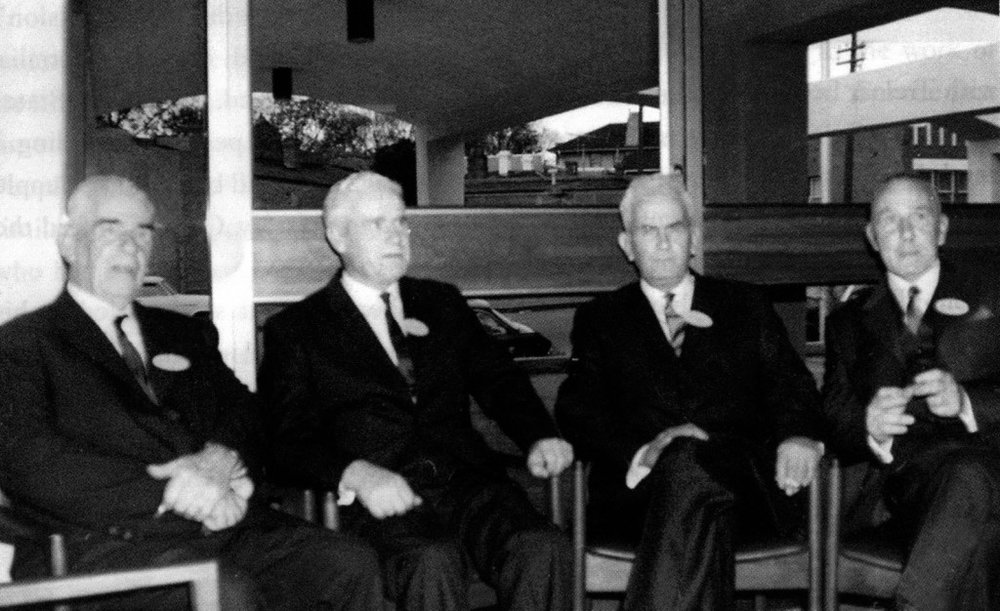 Am I proud of this connection?  Most certainly it’s a source of great pride to bear the Tobin surname and to have spent all of my working life employed as a funeral director. As the son of one of the founding fathers and as co-owner and chairman of Tobin Brothers Funerals, I am very proud to be a member of Australia’s largest family owned funeral firm and I believe that the company’s significant achievements of the past have laid the firmest possible foundation for our future. 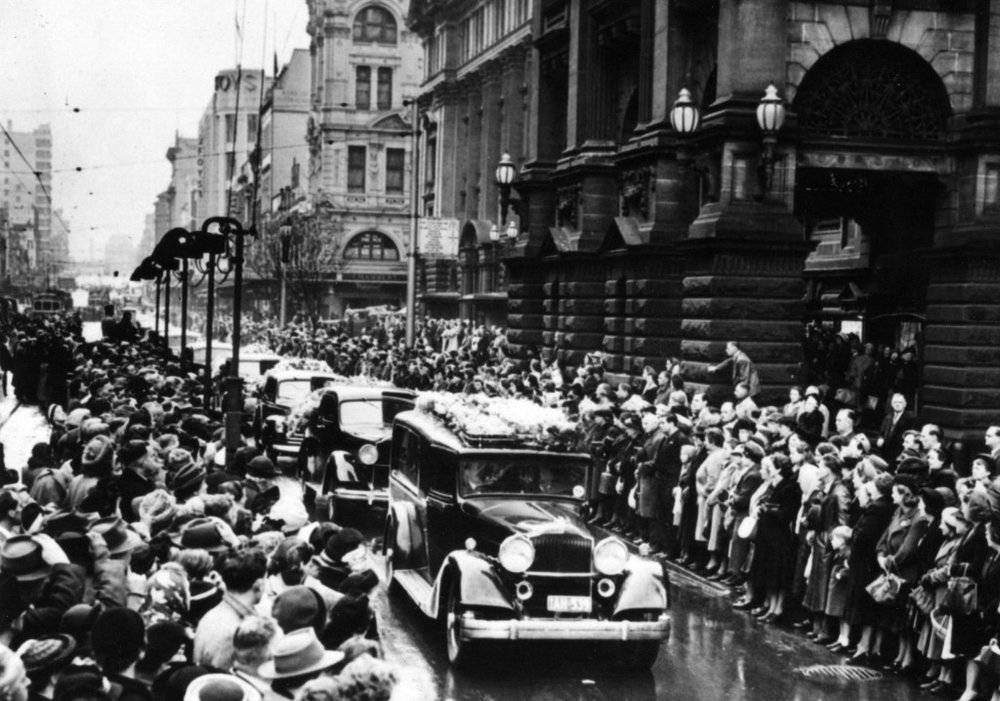 The wonderful thing about Tobin Brothers Funerals is the amazing contributions made by successive generations of family and non-family staff. 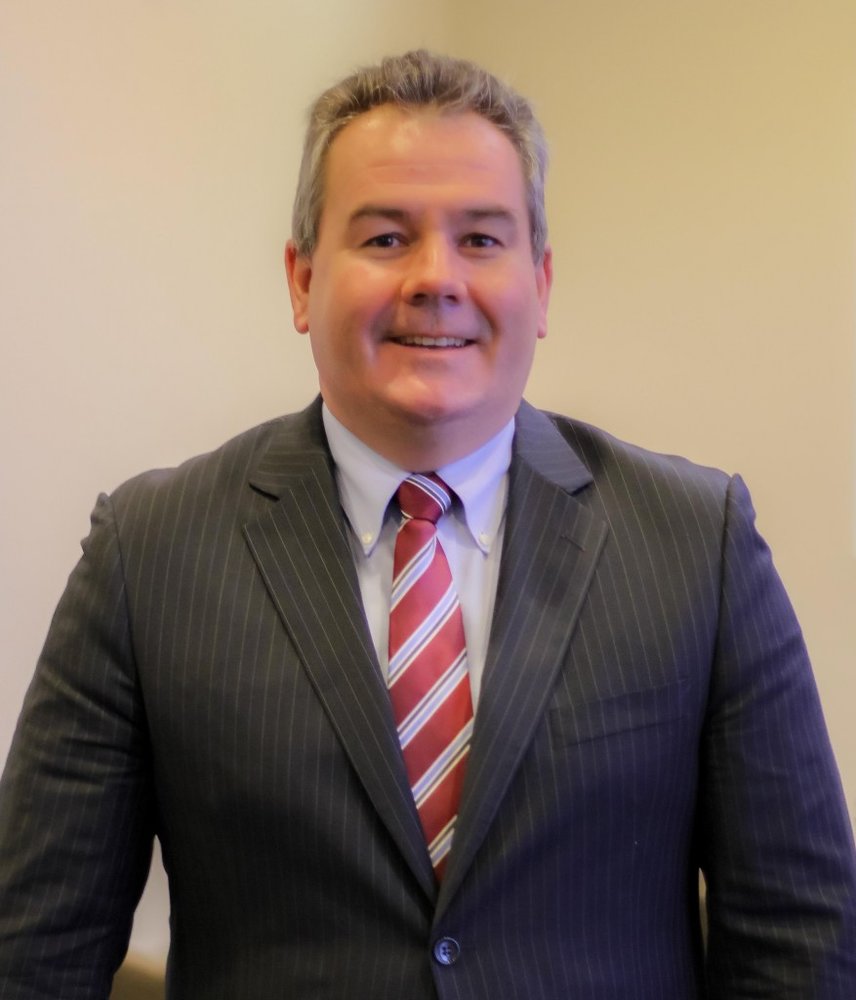 To single out individuals is fraught with the danger of exclusion; nonetheless I salute the ‘MacLeod Clan’ particularly, given the outstanding commitment spanning 50 plus years of Norm and his sons, Peter and our current managing director, James.

Tobin Brothers Funerals has always been at the forefront in leading and changing the Australian funeral industry with many of our innovations and initiatives now in widespread use by our competitors.  It is a credit to Des Tobin and David Treloar’s et al, who played such significant roles in bringing about many of these changes. 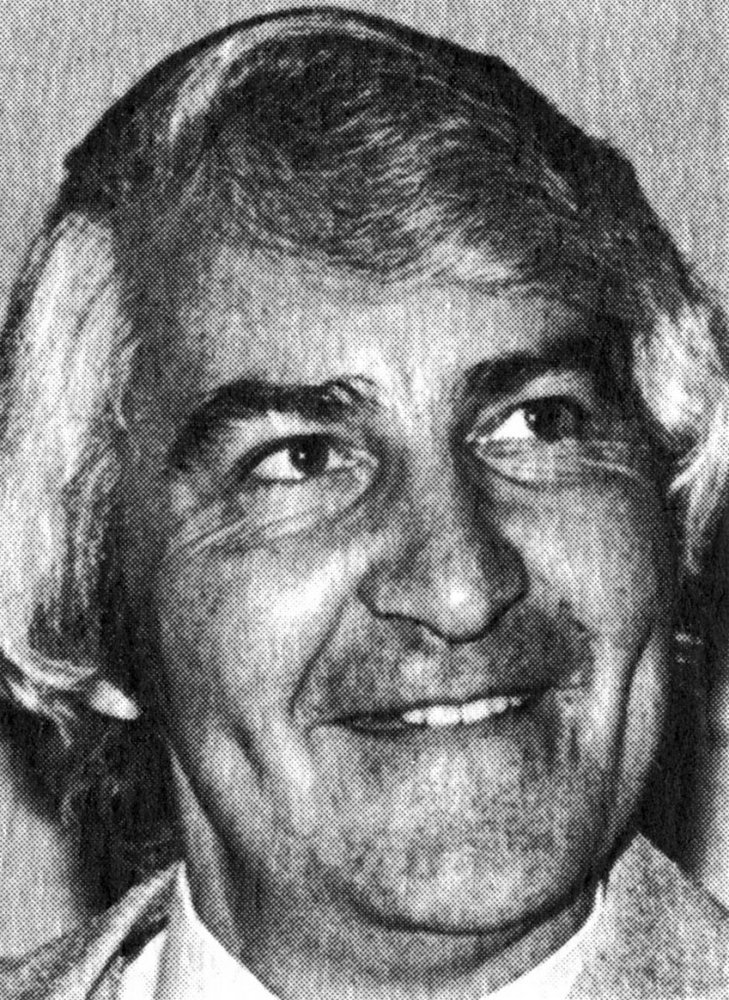 Education and training in death and bereavement was pioneered and developed by Tobin Brothers Funerals in the 1970’s and is still very much a cornerstone of our commitment to the community.

I believe that the Tobin Brothers Foundation, (est. 1984) is unique in our industry in that it recognises and thanks the community for its support over 80 years.

Tobin Brothers Funerals has also demonstrated its wider commitment to the industry through The Australian Funeral Directors Association and Family Business Australia with many of our people serving with distinction as office bearers at State and National levels.

In 2034 Tobin Brothers will have been in business 100 years. Ahead of that centenary I believe we face many opportunities and challenges but under the present and future leadership we will grow and continue to be innovators and leadersof the funeral industry whilst reinforcing our commitment to the service and care of our client families in all the communities in which we have a presence. 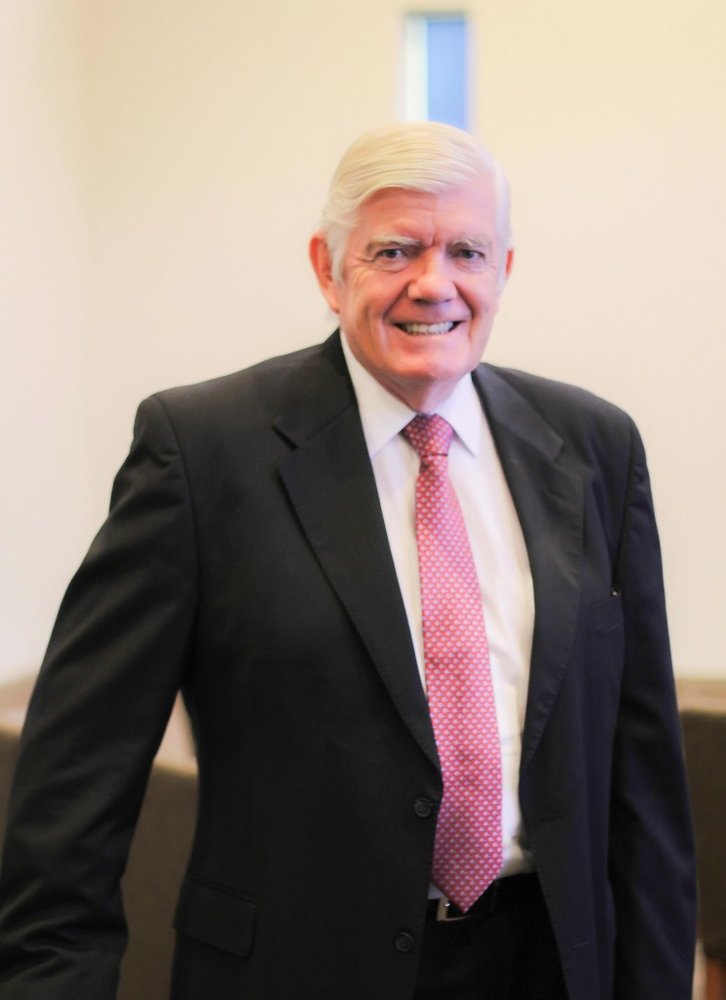 Built in 1927, the old Sunshine Metropolitan Fire Station is significant to the City of Brimbank as one of the more ornate and well-preserved public buildings in the City. Along with other historic...

It’s Not Easy Being Green…Or Perhaps It Is

With the environment moving to the front of society’s conscience, many people are now planning their funerals with future generations in mind and looking for more environmentally friendly options. ...

A Night At The Museum

Just as Ben Stiller described his experience in the 2006 film Night at the Museum as "freakin’ awesome", so too was the official opening of the Tobin Brothers Funerals Museum on Thursday 9th Octobe...