In Lieu of Flowers

In recent times, Australians have been accused of being considerably less altruistic than Americans when it comes to their support of charities. But within the funeral industry at least, there’s evidence to refute that claim. With increasing frequency, a funeral notice placed by a recently bereaved family will ask those attending the service, that in lieu of flowers they consider making a donation to a nominated charity.

Tobin Brothers Funerals has for years been an enthusiastic supporter of this form of philanthropy and readily makes available at all of its 21 chapels envelopes for which mourners can enclose charitable donations.

One medical charity which prefers to remain unnamed says that in the 2012/13 financial year, it budgeted for ‘In Memory’ donations of $75.000 but exceeded that target by $5.000. In addition, with 3.5 months of the current year to run, $64.000 has been received through donations made at funeral services in Melbourne.

Planned Giving Manager with Alzheimer’s Australia Vic Natalie Sikora says gifts made to her organisation not only honour the life of the person who has died, but offer practical support, contributing to the crucial services needed by people living with dementia, their families and carers. We inform the next of kin, where identified, of the names of people who have made a donation and the total amount donated in memory of their loved one.

But do the words “in lieu of flowers” mean that floral tributes are unwelcome?

“Not at all” according to Tobin Brothers Managing Director, James MacLeod. 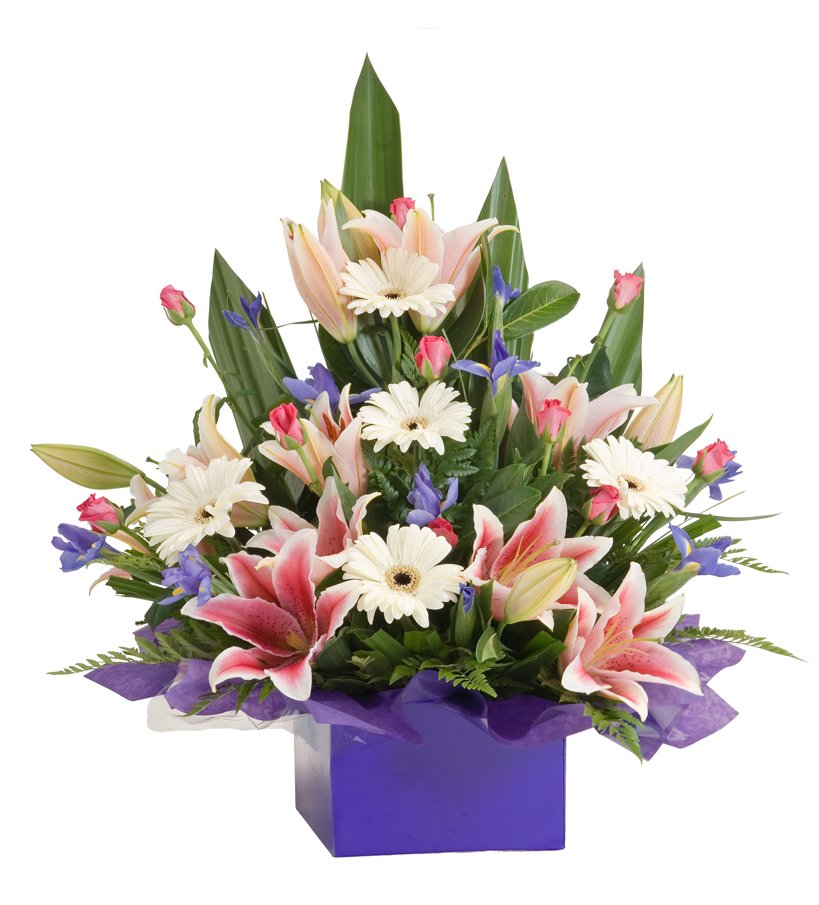 “I think what happens is that a family wanting to encourage others to support the wonderful work being done by organisations such as Alzheimer’s Australia; The National Heart Foundation; The Peter MacCallum Cancer Centre; Guide Dogs Australia  or one of many other worthy causes, feels it is unfair to expect mourners to send flowers and also make a charitable donation. But mourners often do both. Each is most welcome and a very appropriate form of memorialisation”, says Mr MacLeod

The name Basil Gary Amott is as synonymous with dignity, service and care as Tobin Brothers Funerals is with excellence in funeral service. During his 42 year career, Gary served the needs of more...