An increasing number of Australians want joy not sorrow at funerals. That’s a key finding of a survey carried out on behalf of the Australian Funeral Directors’ Association (AFDA) by McCrindle Research. The national survey of 519 Australians over the age of 50 conducted in April 2014 points to a marked change in peoples’ attitudes to death and funerals. Another significant finding was that two-thirds of those questioned expressed a preference for cremation over burial.

The survey suggests that where once a death was followed by a serious, solemn and sorrowful funeral service many people today (apart from those in need of the more prescriptive religious service) are leaning more and more towards celebrating a life than mourning a death. The findings of the AFDA survey has come as no surprise to Tobin Brothers Funeral Directors Managing Director, James MacLeod.

“For close to two decades this company has developed and promoted life-centered funeral services. Because we sensed a distinct change in public attitude to death and funerals, the company decided early in the new millennium to replace its corporate image with a new and softer livery and take the somewhat daring step of including in its branding the by-words ‘celebrating lives’.  I say ‘daring’ because I don’t for a minute suggest that every funeral can be a celebration of life. The age of the deceased and the circumstance of the death will obviously dictate the tone of the funeral, but the fact is, the vast majority of our client families are telling us they want the funeral service for their loved one to be a celebration of life.”

James MacLeod says a service of life celebration can be achieved in many ways the choice of venue for which could be a golf club; restaurant, reception centre, football oval, the MCG, on a beach, at a local park or at any one of Tobin Brothers Funerals 21 beautifully appointed chapels. 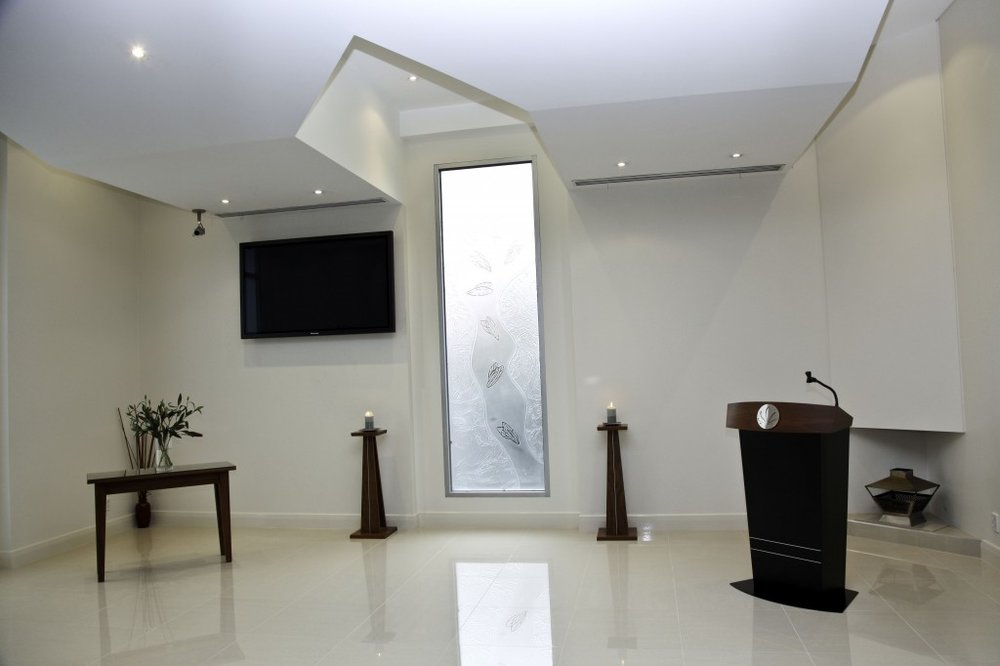 At a funeral in the United States recently, the casket bearing the body of a former boxer was placed in the centre of a boxing ring, while here in Melbourne some years ago, the coffin of an ex railway worker was conveyed to the cemetery on an open train carriage.

Audio visual photographic presentations have become for many a highlight of life celebrations while musically, virtually anything is acceptable, even Highway to Hell. Once heard only on FM radio, the ACDC track is amongst the most frequently chosen songs for a young person’s funeral whilst more introspective choices such as My Way, Unforgettable and The Wings Beneath My Wings, have became anthems of the elderly. 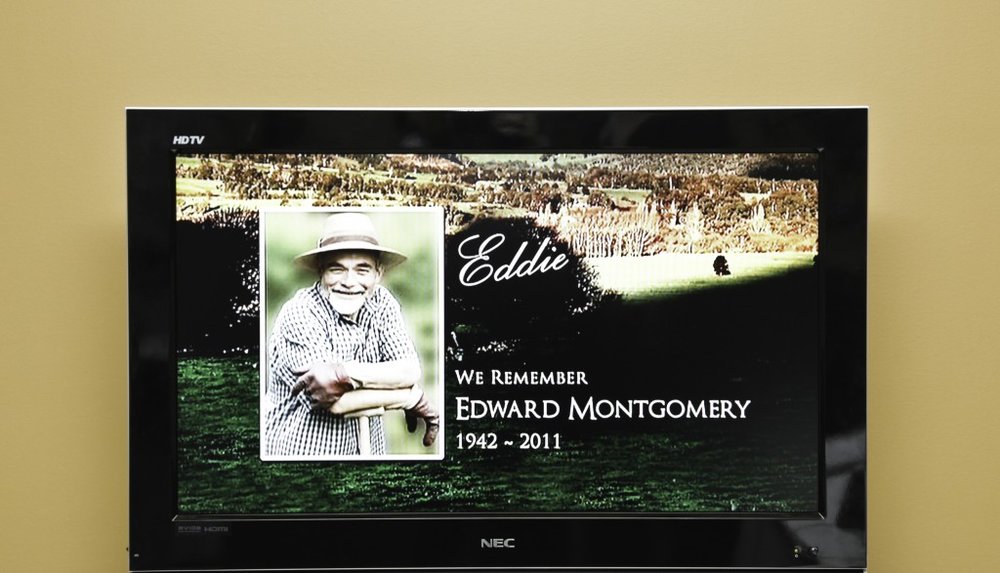 Significantly, 51 per cent of respondents to the AFDA survey said they viewed funerals as a normal part of life while 12 per cent said they actually enjoyed attending them.

Official Statement from the Managing Director of Tobin Brothers Funerals

It has been brought to our attention that in recent days, an individual claiming to be an employee of Tobin Brothers has been making numerous highly racist remarks across social media and the wider...